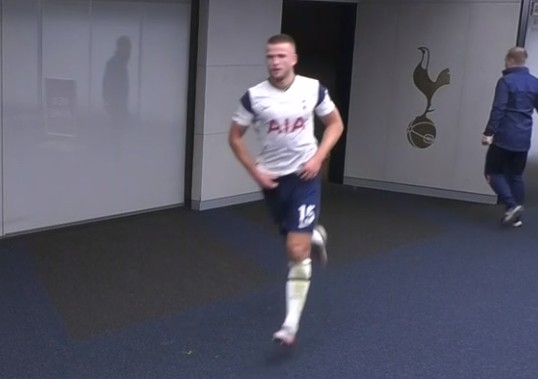 The report pointed out that Dale left the stadium during the game and returned to the locker room. Tottenham, who played one less player, was almost expanded to 2-0 by Chelsea. Mourinho then entered the locker room to make Dale immediately return to the court.

Then Spurs equalized the score and the game entered a penalty shootout. Dale, who once left the court, scored Tottenham's first penalty, and they eventually won the penalty.